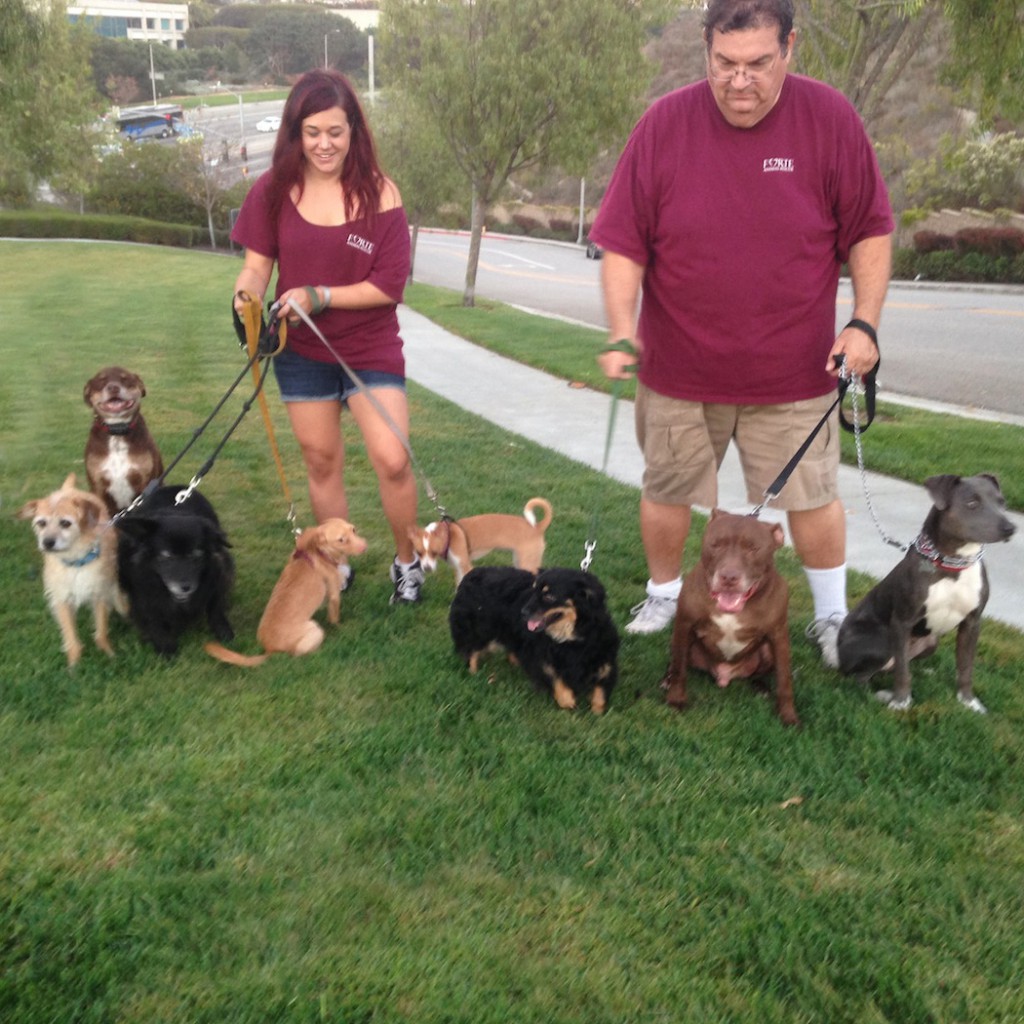 To inspire compassion and responsibility for animals, in addition to rescuing, rehabilitating and finding homes for companion animals.

Forte Animal Rescue is a 501(c)(3) nonprofit organization, seeking solutions for pet-overpopulation, as well as working together with the community to cultivate the human-animal bond through educational programs and activities. 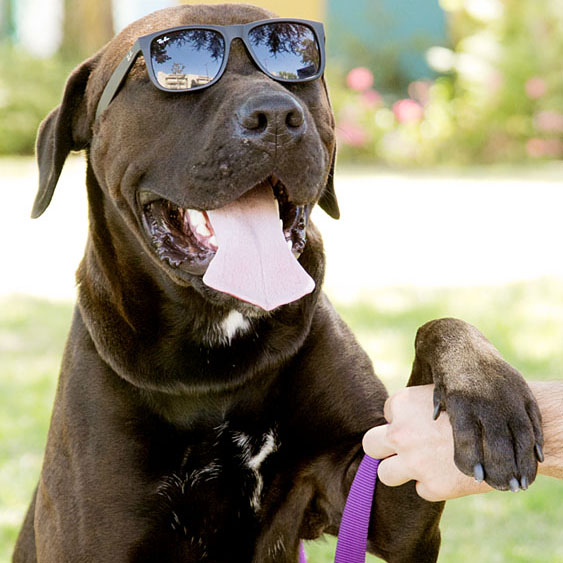 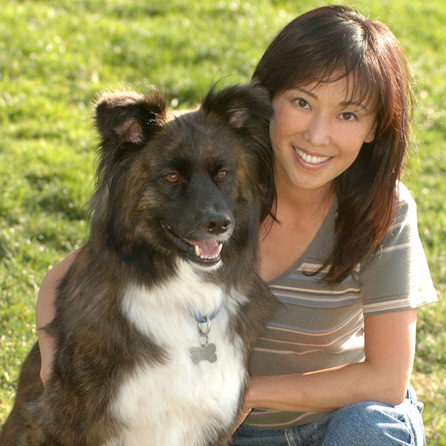 Our founder, Marie Atake, was appointed by Mayor Villaraigosa to the Los Angeles Animal Services Commission where she served from 2005 to 2007. Following her service to the city, Marie and Forte Animal Rescue were each awarded a Certificate of Recognition by the Los Angeles City Council. 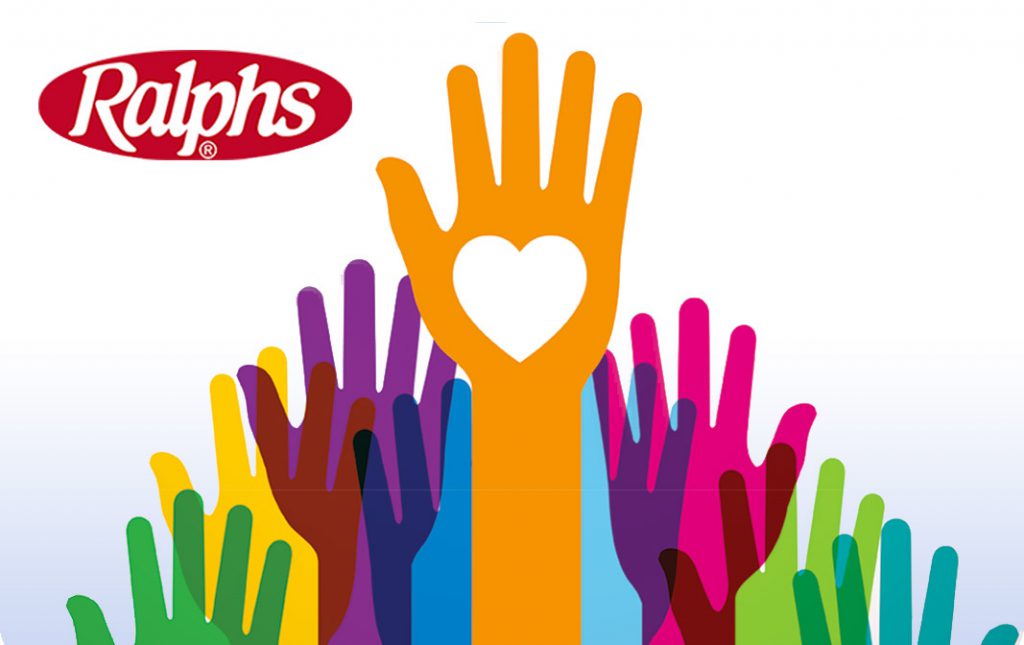 Do you shop at Ralphs? Ralphs makes a donation to Forte Animal Rescue for every purchase you make, at no cost to you! Sign up today with your Ralphs Club card number and enter Forte’s ID number TF251 in the Community Rewards section under Account Settings. 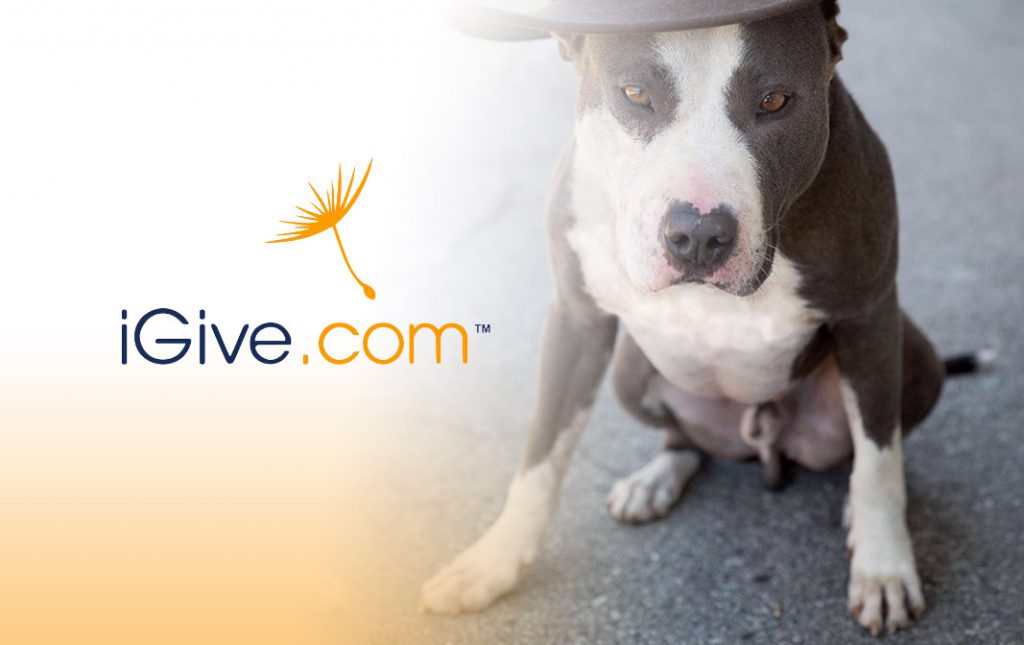 Join iGive and turn your online shopping and searching into much-needed donations for Forte Animal Rescue, at no cost to you! 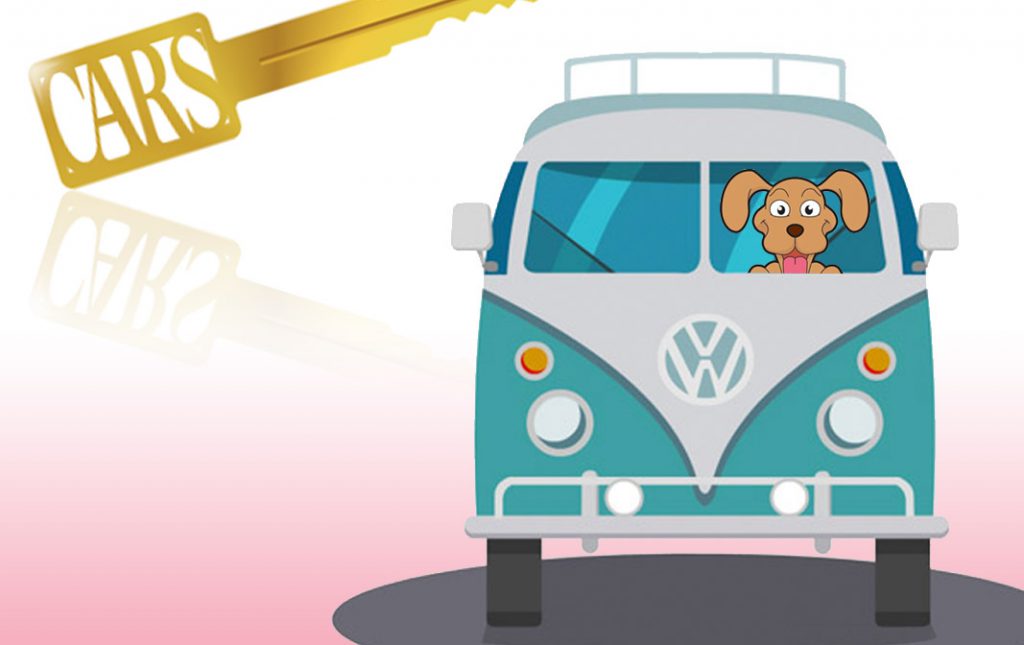