My car died. Since it was totaled by a malfunction, it felt like losing a loved one for a stroke.

As you cannot survive without a car in this city, I was forced to shop for a new car. When I was finalizing the purchase with the sales manager, he explained that I was going to receive the pink slip from DMV because that is the government department which licenses cars. I said, “Oh, just like animal control licenses dogs.” 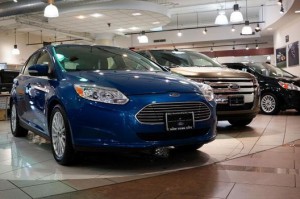 When I was visiting many dealers to find a car that would suit my needs, it reminded me of people going to many adoption events to find a dog who clicks with them.

When I was visiting many dealers to find a car that would suit my needs, it reminded me of people going to many adoption events to find a dog who clicks with them. 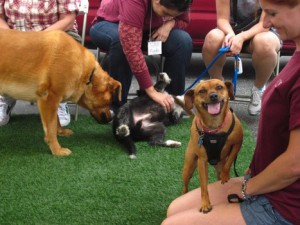 The day of purchase of my new car was brutal. Since the car was already identified and all negotiations were done (I even had the VIN number for my insurance company), I thought it would be a piece of cake; i.e., I go down there, pay and drive the car home.

Well, I left for the dealer at 11 a.m. and came home at 7 p.m. Yes, it was an 8-hour excursion. Besides the multitude of paperwork, they had to install a rear-seat back protector, but it should have taken half an hour, instead of several hours. If this dealer was not so far away, I would have come back the next day.

This reminded me of an experience we’ve had many a time: we went to the pound to pick up some dogs we were rescuing, but animal control had yet to spay/neuter them and the dogs could not leave until they were operated on. 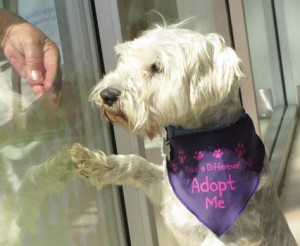 A few days after I got the new car, I found out that the cruise control was not working, and the manual says, “It is possible that there is a malfunction in the system.” Really? Does the manufacturer expect this to be a strong possibility, enough to print the disclaimer in the manual? So, I had to take my brand new car to service. We take our newly rescued dogs to veterinary exams, but I did not expect that I had to do the same with my brand new car.

So, buying a car or rescuing a dog can seem like a hassle in the short term, but once you’ve passed this phase, you look forward to a new chapter and hope both your car and dog will last a long time. 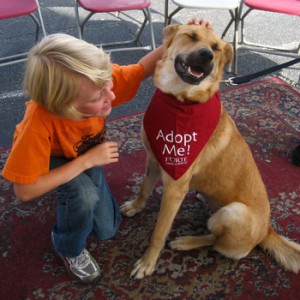 Despite these ironic similarities in the acquisition processes, I would never leave my dogs in the garage, and my car will not look at me with soulful eyes that lift my spirit. 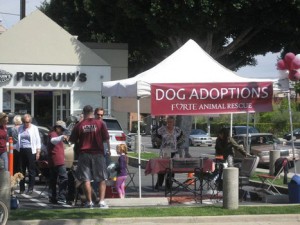