“I was lost awhile back and landed in the pound where, not knowing what else to do, I barked and barked and barked. After one of my kennel mates was adopted, I was lucky enough to get rescued. I heard that they had been there to pick up the other dog but decided to take me instead when he was adopted. I trotted out of there as fast as I could. Then one day I met this nice family. They had been thinking about getting a dog for awhile and after seeing my photo online, they showed up at adoptions to meet me. James, the little boy, was so excited about getting his first dog and he was over the moon about me. I was the first dog they looked at and it was just meant to be.” 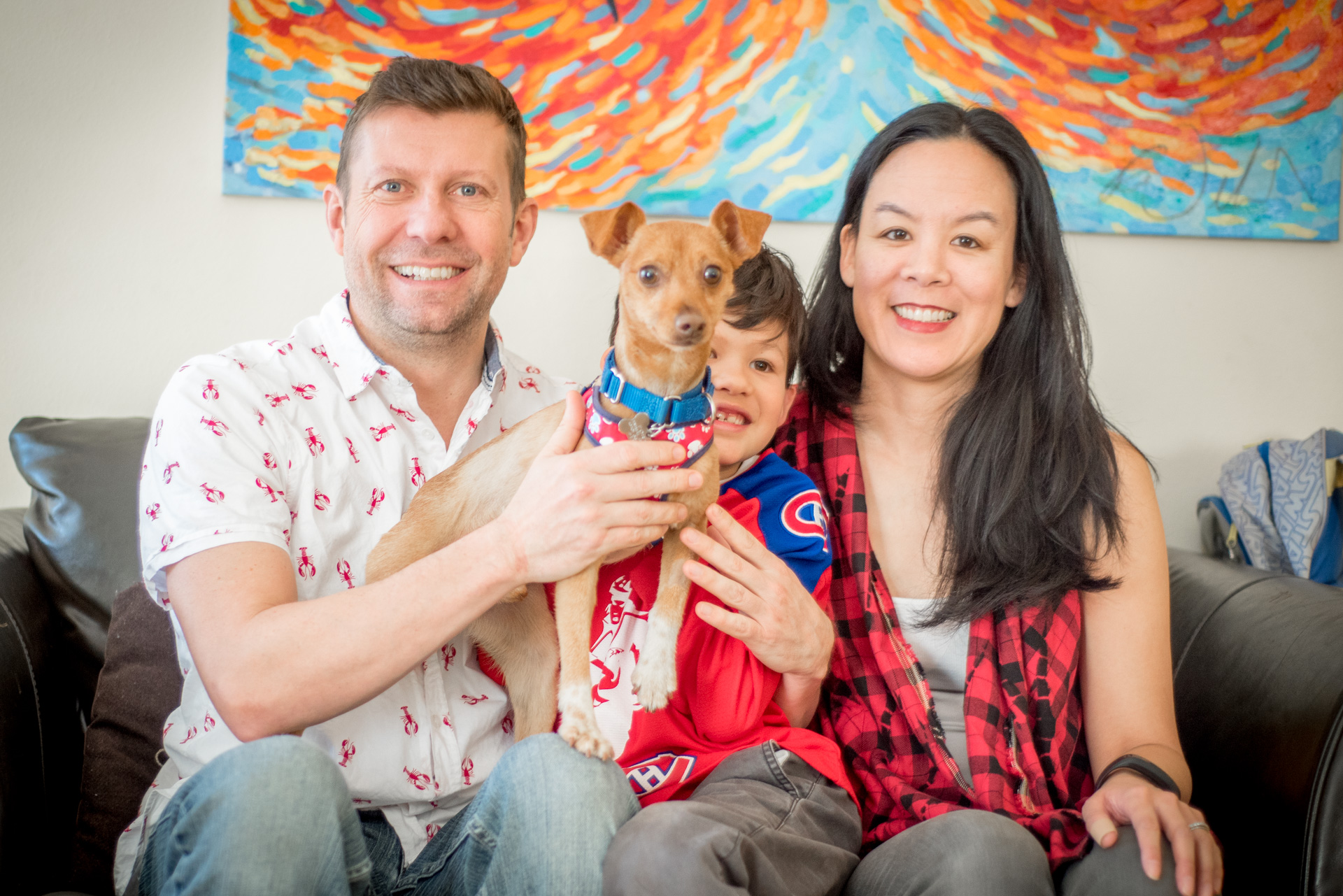 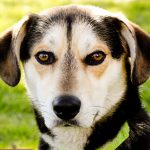