Henry came to us in July 2011 and he was placed in his forever home almost exactly 2 years and 2 months later. On the day he was found tied to a tree in a park, he was so raggedy looking that the shelter said he must be 11-12. But as he got healthier, he kept getting younger estimates. The vet said 7 or 8, and a surgeon said he could be as young as 3 or 4 based on his bones. His foster loved him and really misses him “About four seconds after Henry left, I realized that letting him go was the most stupid thing I’ve done in at least 20 years. I have lots of reasons why but none really compare to his excitement when it was time for the afternoon walk. He is a big love but I know he’s in good hands.”
From his new home;

“Henry is doing really well and he and Bear seem to be doing really good together. Henry has taken to watching the bunnies in the evening then coming in and watching movies with us or napping with Bear.

He is such a special boy like Bear and we will love him with all our hearts.” 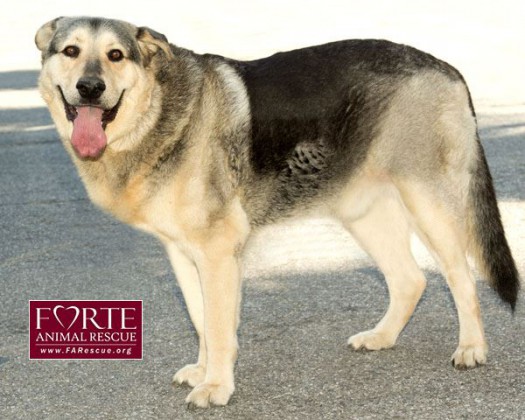 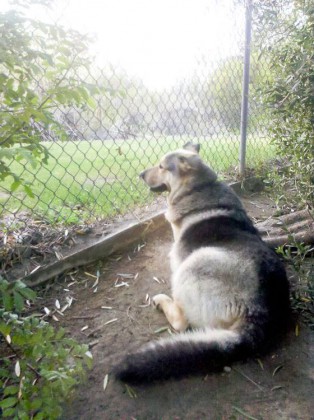