When we rescued Ruthie, but timid, girl needed guardians who were going to embrace her with tons of love and show her that she will never be without a home again. Ruthie’s adopters were initially interested in another Forte dog, but after spending some time with her, realized that Ruthie was someone special. Appropriately renamed “Sweetie”, her new adoptive parents expressed that “Sweetie adapts to each day with some new behavior–signaling that she is becoming more trusting as we become more comfortable with her. We shower her with love and affection and she responds so poignantly.” Perfect parents for a wonderful darling who barely escaped her death sentence at the pound. 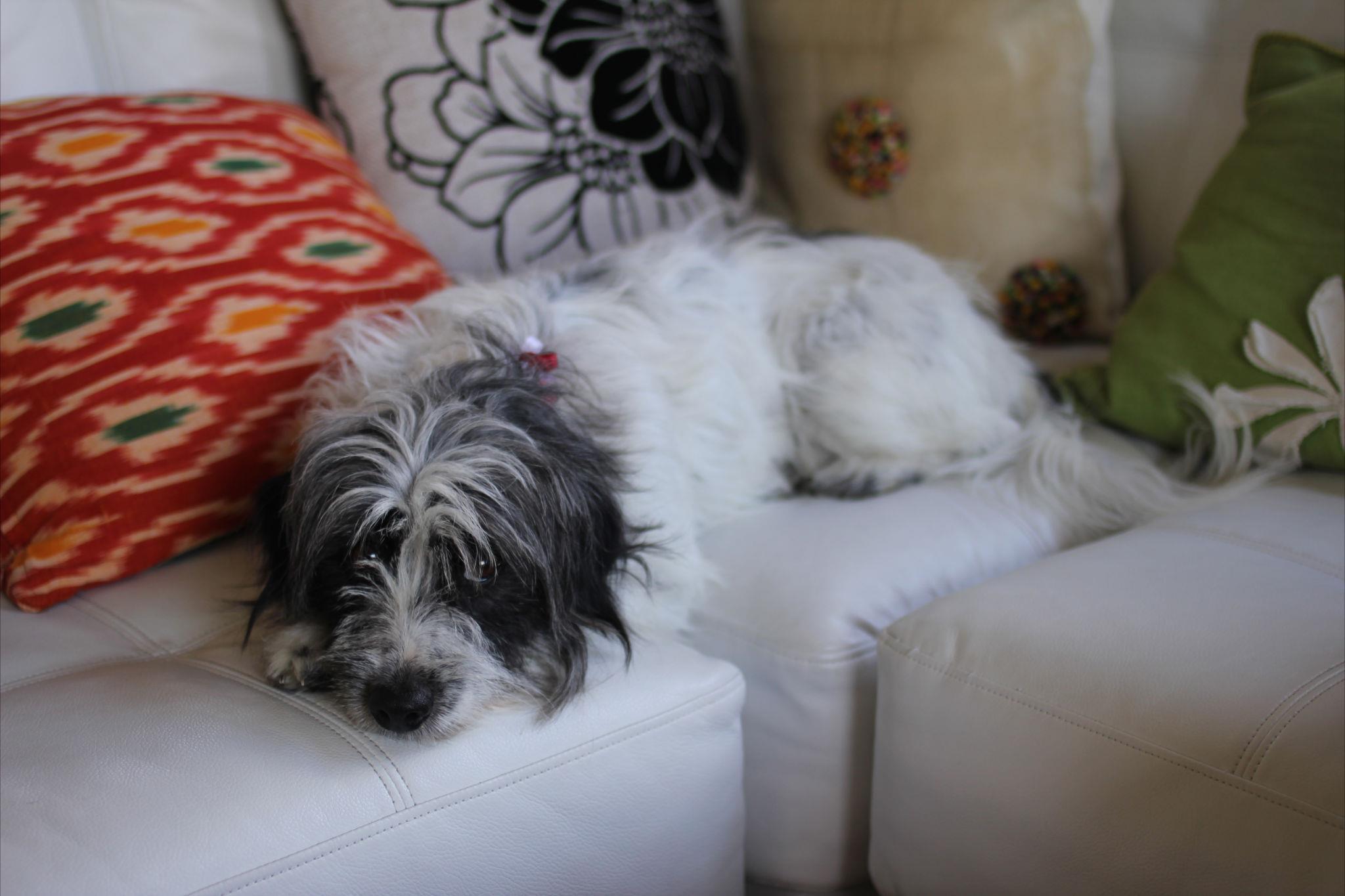 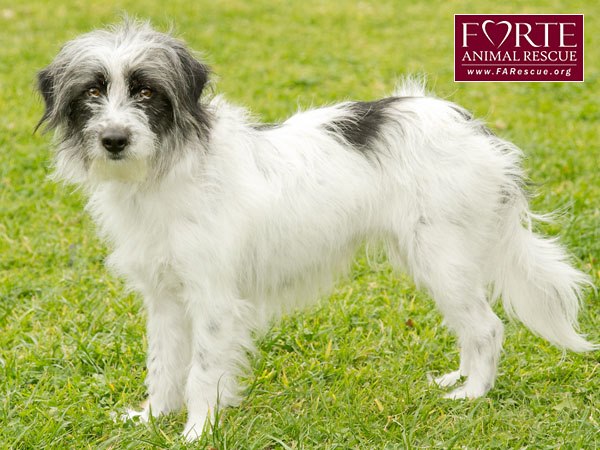