Tito was rescued in early April from some random man who was selling shaved ice cones from a grocery shopping cart. This little guy was tied to the man’s cart who claimed he had found Tito next to a taco stand. His rescuer got him treated for fleas and an ear infection, and once he got better, he proudly attended his first adoption event. Tito was the star of the show, very cute, friendly, happy disposition, so it didn’t take long for him to be doted on by potential adopters. Michele and her daughter were the lucky ones! Tito is now in a loving and caring forever home!!! 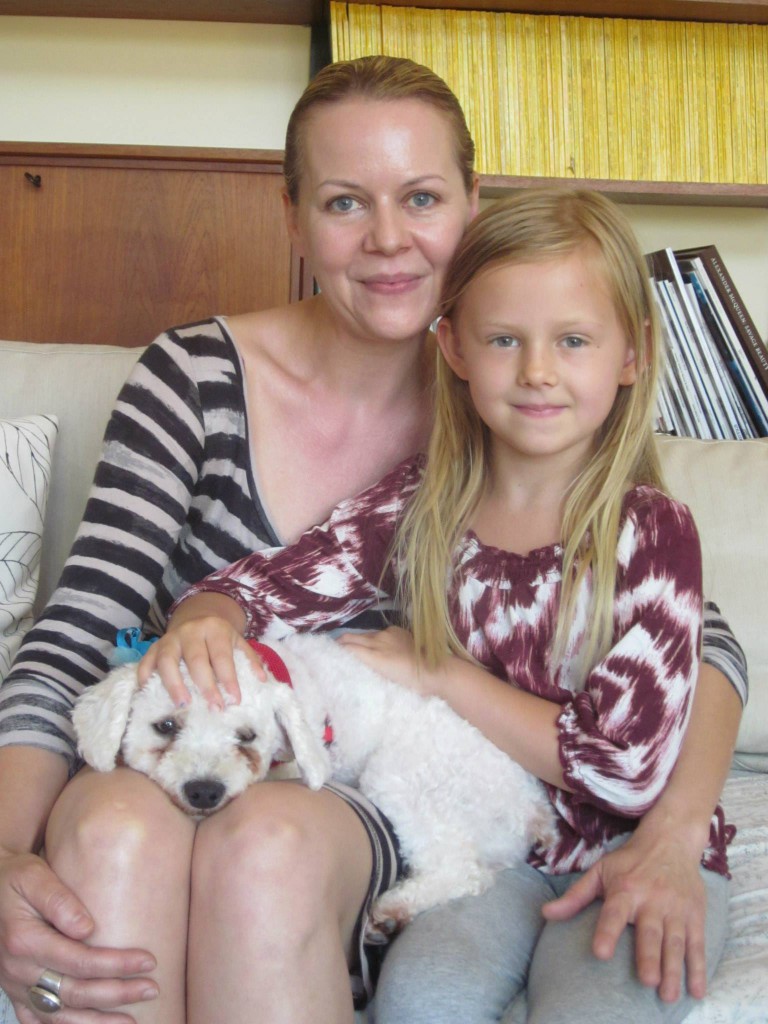 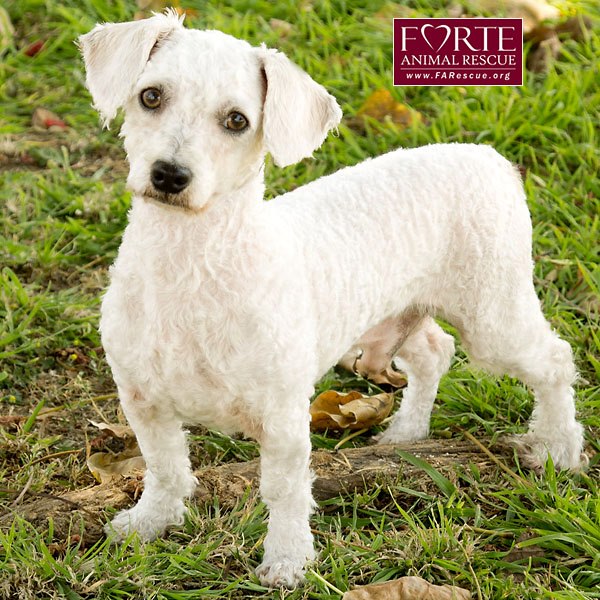