It’s hard to imagine why anyone would want to dump a dog at all, where his owners threw him out of their car and where he was found by lifeguards, this lovable little chihuahua quickly found his way into the hearts of all the volunteers he met. Despite his troubled past, he was a sweetheart who only wanted someone to play with him, and a lap to sleep in. And he quickly found that in Erin and Rob. Both fell in love with him and decided they wanted him to join their home. And Weiler agreed wholeheartedly! 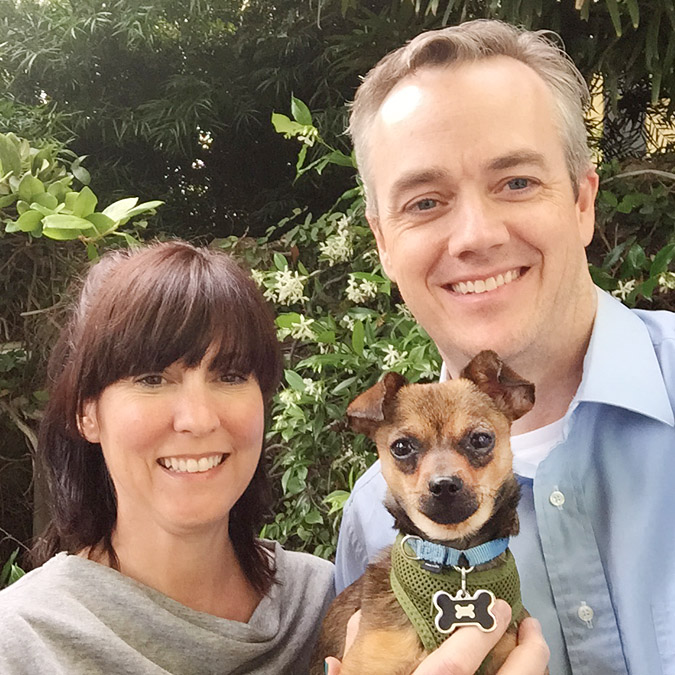 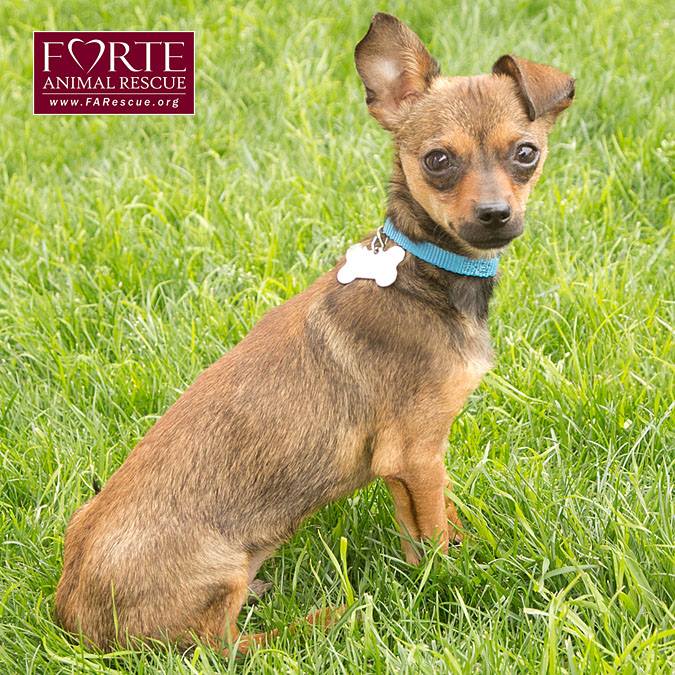